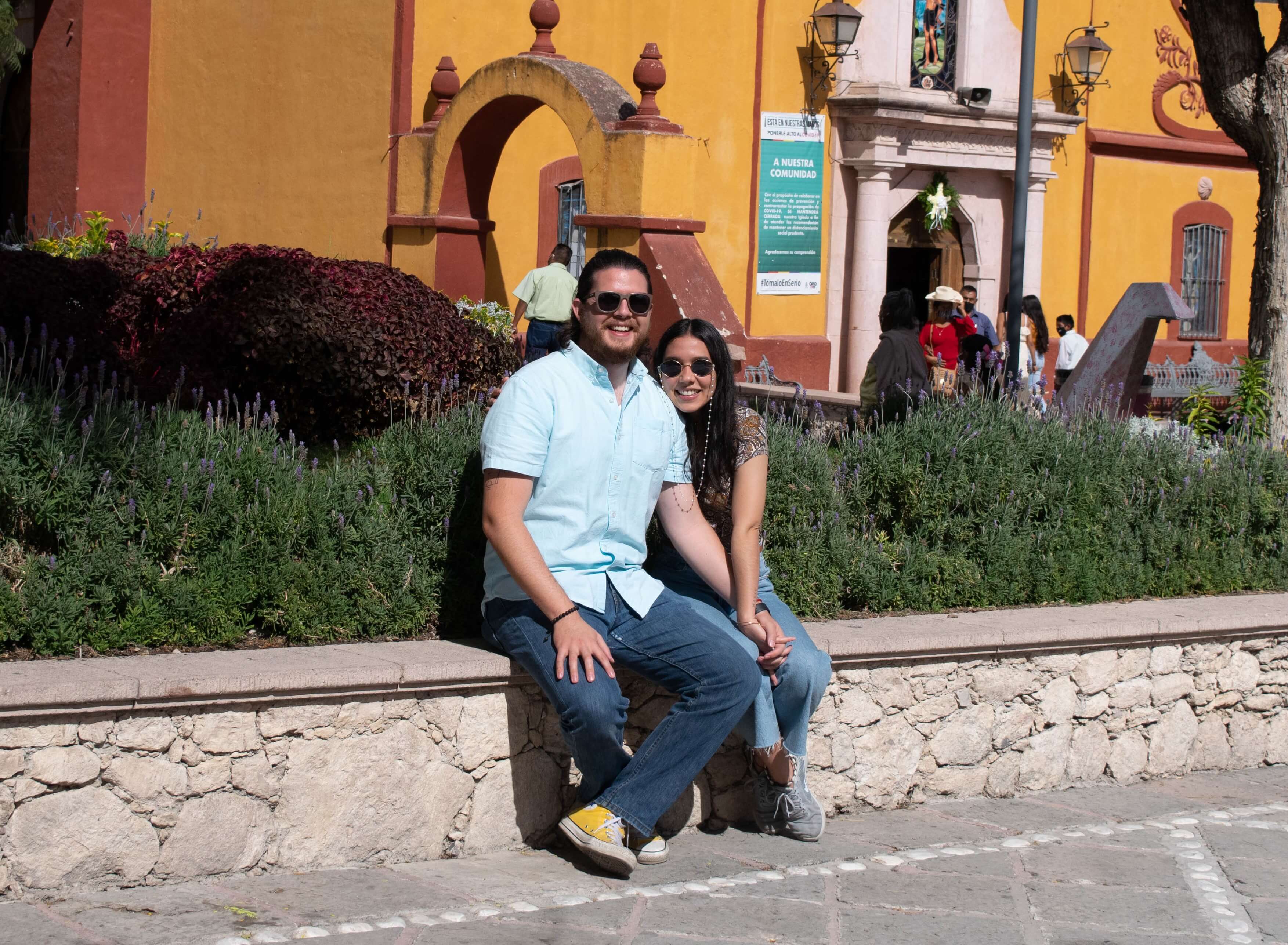 ¡Hola! My name is Jesús Ramírez and I'm a self-taught, freelancer, web developer, and in this blog post, you will find a little bit more about my journey and how I started.

I was born in 1990, in a small city in Mexico called Cd. Madero. I moved to Guadalajara back in 2008 for college, where I got my undergrad degree in Electronic Engineering. During college is where I had my first introduction to programming, although everything was mostly around Java, C, and C++. But, as college classes normally are, these introductions were bad and didn't inspire me to pursue any type of programming life, even though, a lot of my classmates ended up working as software developers, software was not the University's strongest focus in the EE program.

A year before graduation, I got an intern job as a Junior Field Applications Engineer for a Rep company, and now, eight years later, here I am but now as one of the Senior FAE, mainly focused on Automotive design and production.

But, how did I got into web dev?

Actually, it is not a long or inspiring story, that's for sure. It all began in 2017 when I sort of had an existential crisis, after doing the same type of work for a while and not seeing any kind of growth, I began to feel that something was missing. I've always considered myself a creative person, somebody that likes to explore that side, and even after trying, my 9 to 5 is not that type of job so I had to look outside.

So I bought an entry-level DSLR camera, just for the fun of it. I started following good-looking photography accounts on Instagram until I bumped into the Made Awkward account, with its nice office pictures, computers with code, design, and clients. After a while, it got my attention so I dig a little more, until I found out what type of programming where they doing and found out that it all revolved around websites.

I never really gave a lot of thought to how the websites I used were created but once I started to dig, everything seem extremely interesting. Not only because of what you could create but how they used the technologies to sometimes do creative things, and that's what draw me into the frontend portion more than the backend.

Nothing much really, I'm still studying but also working full time. I have had a couple of interviews but nothing fancy. I really like Next JS, React and Styled Components, that combination with Sanity and Netlify is my top. So, If you need a website, hit me up!